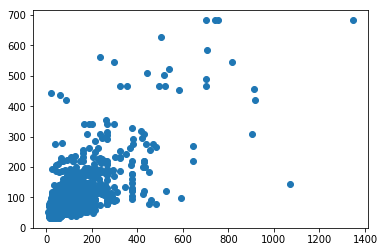 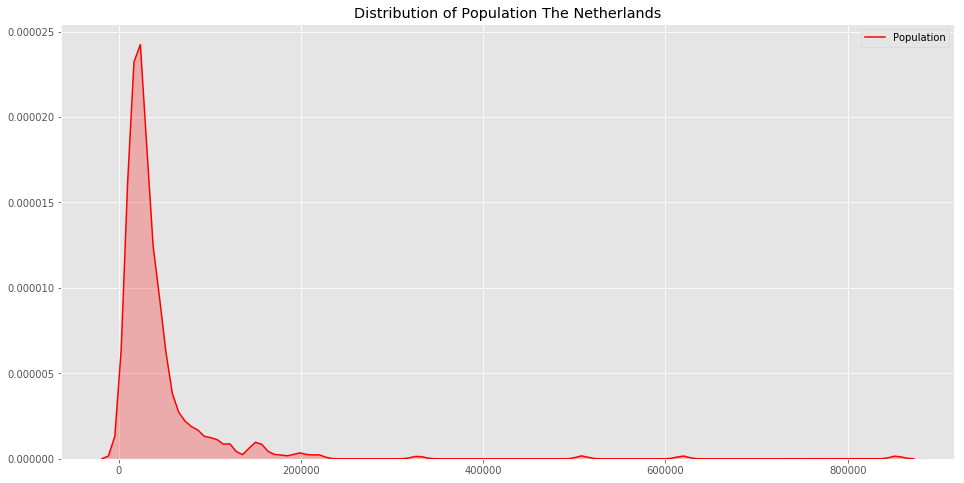 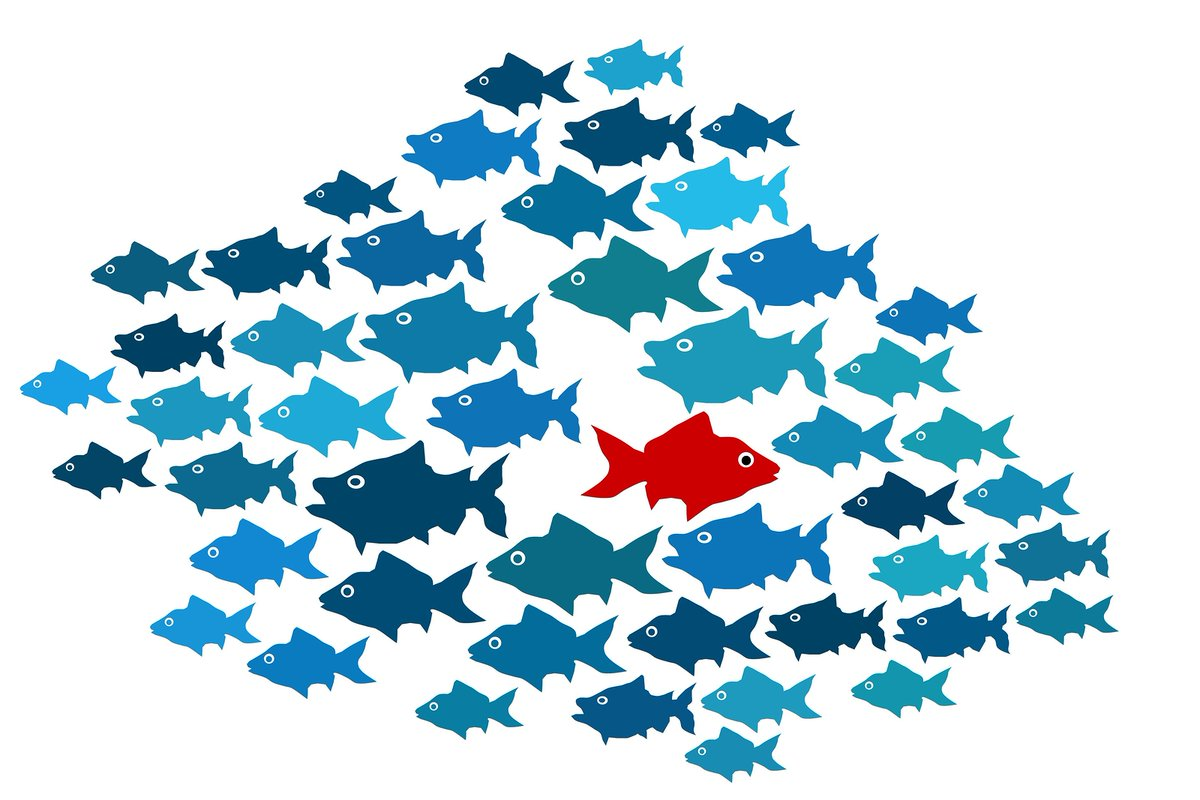 In this notebook you will use data on house sales in King County from Kaggle to predict house prices using simple (one input) linear regression. You will:

Dataset is from house sales in King County, the region where the city of Seattle, WA is located.

What other statistical measures can be assesed?

Armed with these SArray functions we can use the closed form solution found from lecture to compute the slope and intercept for a simple linear regression on observations.

Complete the following function (or write your own) to compute the simple linear regression slope and intercept:

We can test that our function works by passing it something where we know the answer. In particular we can generate a feature and then put the target exactly on a line: [y = 1 + 1 * y] then we know both our slope and intercept should be 1

Now that we know it works let’s build a regression model for predicting price based on sqft_living. Rembember that we train on train_data!

Split data into training and testing

We use seed=0 so that everyone running this notebook gets the same results. In practice, you may set a random seed (or let turicreate pick a random seed for you).

Now that we have the model parameters: intercept & slope we can make predictions. Using SArrays it’s easy to multiply an SArray by a constant and add a constant value. Complete the following function to return the predicted target given the input_feature, slope and intercept:

Now that we can calculate a prediction given the slop and intercept let’s make a prediction. Use (or alter) the following to find out the estimated price for a house with 2650 squarefeet according to the squarefeet model we estiamted above.

Now that we have a model and can make predictions let’s evaluate our model using Residual Sum of Squares (RSS). Recall that RSS is the sum of the squares of the residuals and the residuals is just a fancy word for the difference between the predicted target and the true target.

Complete the following (or write your own) function to compute the RSS of a simple linear regression model given the input_feature, output, intercept and slope:

Now use your function to calculate the RSS on training data from the squarefeet model calculated above.

According to this function and the slope and intercept from the squarefeet model What is the RSS for the simple linear regression using squarefeet to predict prices on TRAINING data?

Predict the squarefeet given price

What if we want to predict the squarefoot given the price? Since we have an equation y = a + b*x we can solve the function for x. So that if we have the intercept (a) and the slope (b) and the price (y) we can solve for the estimated squarefeet (x).

Now that we have a function to compute the squarefeet given the price from our simple regression model let’s see how big we might expect a house that coses $800,000 to be.

We have made one model for predicting house prices using squarefeet, but there are many other features in the sales SFrame. Use your simple linear regression function to estimate the regression parameters from predicting Prices based on number of bedrooms. Use the training data!

Which model (square feet or bedrooms) has lowest RSS on TEST data? Think about why this might be the case.

Compute the same for MSE